Back to the top

Mike Rosado, is a husband, father, minister, and speaker. He was crazy and bold enough to plant Fervent Church independently but later on found his tribe within the Christian and Missionary Alliance. He’s been doing his thing now for over 15 years and continues to influence leaders to move forward in their calling. From church mergers to talking about “real” hip-hop, don’t be afraid to look into the mind of someone who is real and tells it like it is.

Mike Rosado has released a series of short 7-10 min. teachings on topics such as relationships, pain, personal awareness, and more.  These teachings are approachable and applicable to anyone looking to do this thing called life better.

Pastor Mike has been through some stuff and desires to share his triumphs and trials along the way so that you can benefit from the wise choices and dumb mistakes.  Read some of these entries and make sure you come back for more every month! 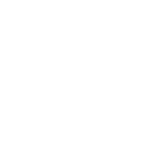 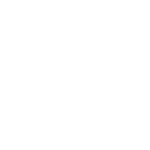